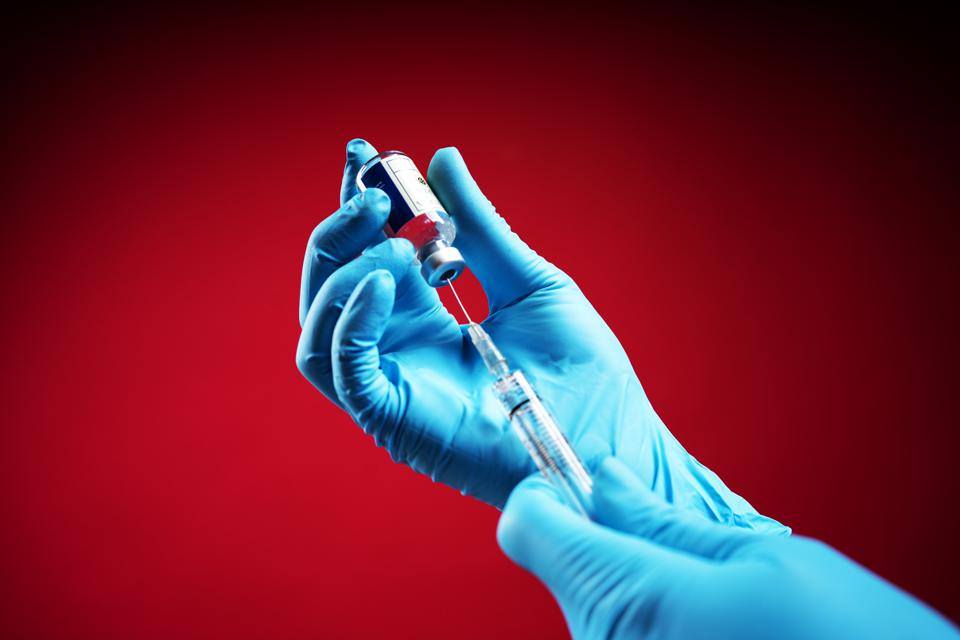 Imagine that you’re a blue-collar worker who starts out with an apprenticeship directly out of high school and works until your full retirement age of 67 — for a working lifetime of 49 years.

On the other hand, imagine you’re a white collar worker who attends college for 4 years, then grad school for another three, with a gap year travelling Europe somewhere along the way. That’s a working lifetime of only 41 years. For many college graduates, add another year, because college often takes longer or an unpaid internship gets tacked on somewhere along the way. With the same pension plan, your benefit would only be 60% of average pay. If you decide to take early retirement at age 62, that would put you at a 35 year working lifetime, or a hypothetical private-sector pension of 52.5%.

But in any of these three cases — the person who works 49 years, or 40 years or 35 years, if their highest-35-year average salary is the same, indexed for wage increases, then their Social Security benefit — or, strictly speaking, their Primary Insurance Amount before any early retirement reduction, is the same.

Is it fair that someone who continues to work after reaching that 35 year marker, even if they take a pay cut (say, in a semi-retirement part-time job) so that the new work history won’t actually boost their Social Security benefits, must continue to pay FICA taxes?

How Much Should You Withdraw From Retirement Savings Annually?

Retirement Income Statements Can Be A Trap For The Unwary

Covid-19 And The Future Of Aging: The Finances Of Retirees

Of course, that’s not actually the way the 35 year averaging works. (I admit: I initially wrote “the purpose of the 35 year averaging” but realized I can’t make a claim as to the intentions of the formula’s designers.) Effectively, the system presumes that workers who are not in the workforce are missing for valid and appropriate reasons, whether it’s schooling, or periods of unemployment or caregiving for children or parents. In some Social Security systems, say, France, for instance, the system requires a full “working lifetime” and grants “credits” for justified reasons such as these, but no such “credit” for periods spent on the beach in Fiji.

Or, the system’s design has the effect of saying, “anyone who worked ‘enough’ years over their lifetime deserves the same benefit-relative-to-income as anyone else who worked at least that much.” Social Security, in this point of view, is not about hard work, but just about being “a worker.” There’s nothing particularly worthy about working more years beyond this minimum, no reason to get rewarded or for someone who didn’t do so to lose out, because, after all, Social Security is not truly “earned” in the same way as a private-sector pension but is social insurance, which operates entirely differently. This is similar to Biden’s promise that any individual who works at least 30 years (and, remember, to earn sufficient credits requires earning $5,640 per year, as of 2020, or 15 hours per week at minimum wage) would be promised a benefit of 125% of the single-person poverty line, not because they had “earned” it by their contributions but as a matter of social insurance.

But this is, again, the problem with our ideology about Social Security. If we wished to reward people who worked more years, without increasing costs for the system, it stands to reason that we’d need to somehow reduce benefits for people who had worked fewer years. And we’ve talked ourselves into the premise that the system is fundamentally unalterable, rather than designing a system which is fundamentally flexible enough to respond to changing conditions.

The Board Certified Coach (BCC) credential is a mark of distinction for credential holders and a source of credibility for their clients. As a BCC (Certificate No. 1669), I have met professional coaching competency standards established by CCE and subject matter experts.

I am also a member of the Retirement Coaches Association (RCA).

Eikon Coaching Services will collect and use your personal information in accordance with the privacy policy posted on its site. Every effort has been made to provide a secure experience when interacting with this site and your coach.

If you are currently feeling suicidal or are in immediate crisis, call 911 or other emergency number at your location. You can reach the National Suicide Prevention Hotline in the United States by calling 1-800-273-TALK (8255).

Befrienders Worldwide also offers crisis services throughout the world. You can search by your country of origin at their site for crisis lines.